This is a amazing write up from one of Opie Oils sponsored Drivers. Opie Oils are happy to sponsor Morgan Jagger Racing thought out the 2016 season.

This month’s practising has been a blast, and progression throughout the team has been a phenomenon. The mechanics analysing Morgan’s racing have had a very precise feedback from the driver during our time at Mansell raceway and confidence has grown throughout and with our sponsors backing him up 100% of the way as well as help from Gabriel Abbot racing and his Team-mate Alex our team has had that extra push and learnt new techniques and that has allowed him to achieve a new fastest lap time of 52.350s. This to the members of the team is progression for Morgan and proof that he is starting to go over his limits.

Race Day
As we awoke all ready for Morgan’s race we had taken a look outside given the traditional dunkeswell weather we clearly noticed it had done this to test the team. This although did not bother Morgan as he was very determined to get out there and smash his first race and make his family and sponsors proud. During his time and being the only novice there he had to do a lot to do to prove himself and keep up with the other brilliant racers that were competing. Morgan knew he would have to push himself to not be overruled of his place. 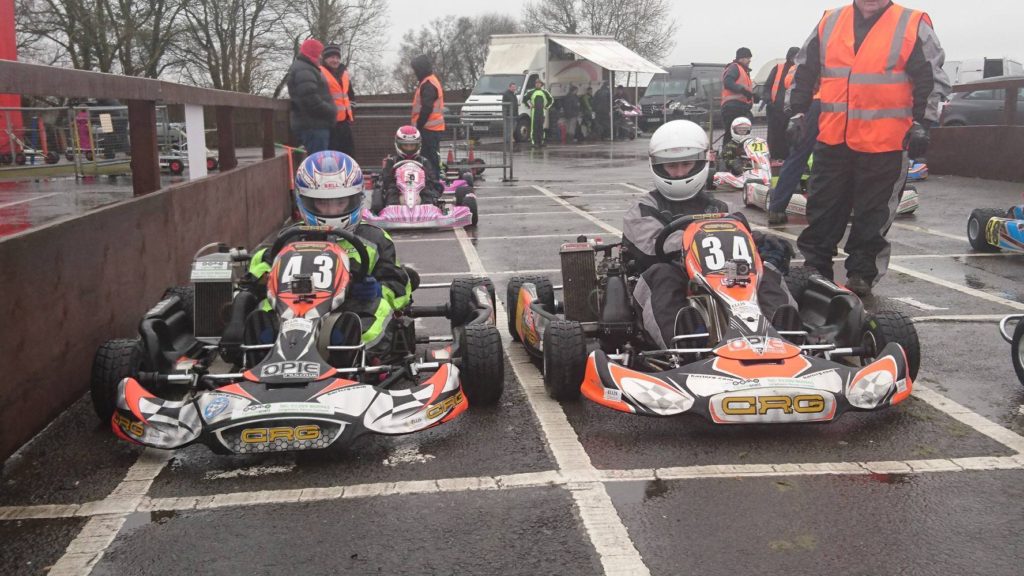 Heat 2– starting 10th-10th due to dramatic spin which cost him a lot of time but he soon progressed and caught up with the pack not being lapped or overtaken at all.

Final– Starting 10th-9th A brilliant final race for Morgan as he had come so far and had set his goals and had been achieving them through all of the heats and not failing at all but when finishing the race a disqualification for the race leader has occurred due to weight reduction pushing Morgan up to 9th place.

Once again this has been a brilliant weekend for the Morgan Jagger racing team as Morgan has won his first best novice trophy and our mechanics are happy with what they have done to get him to that position.

We have more to look forward for next month is the south west championship and we hope that this will be another good race weekend thanks for the support.

Everyone at Opie Oils would like to wish Morgan Jagger racing the best of luck in the next race and we look forward to hearing about it.