Increase your Cetane and Octane with VP Madditive at Opie Oils

VP Racing Fuels are a huge name over in the States – A household name and recognised by many as the world leader in race fuel technology, with a catalogue of nearly 70 fuel blends and a growing roster of VP-fueled champions across the entire spectrum of motorsports. As you can imagine, once their reputation began to spread internationally, we were pretty keen to get their products on the shelf at Opies. We were especially interested in their potent range of fuel additives. This includes VP Madditive Cetanium and VP Madditive Octanium.

Who is VP Racing? VP Racing Fuels was founded by Steve Burns, who initially exhibited his aptitude for R&D in the early 1970’s as a young racer in San Antonio, Texas. Steve was convinced the race fuel manufacturers of the day were falling short in their quest for optimum horsepower. 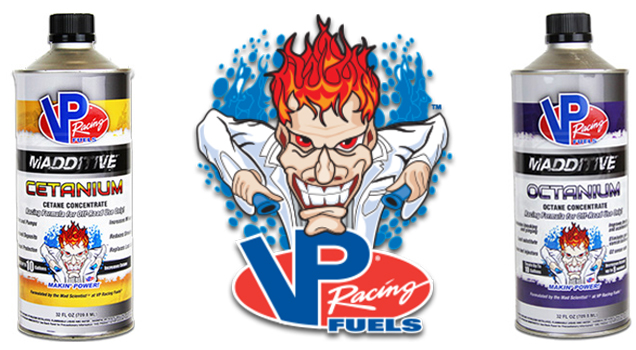 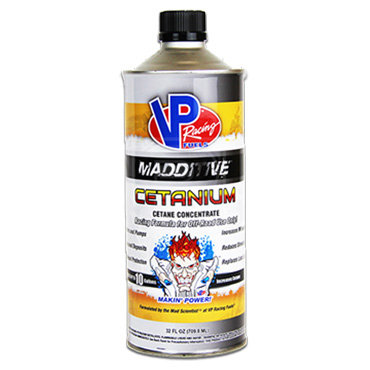 VP Madditive Octanium is blended for off-road racing applications and increases gasoline octane up to 8 numbers (80 points). Improve throttle response and acceleration, while eliminating knocks and pings. Octanium cleans fuel injectors and increases horsepower, but is for racing use only. Not recommended for use with catalytic converters or o2 sensors. 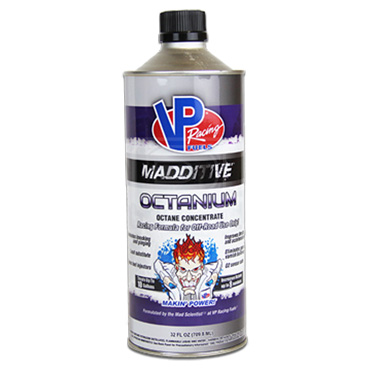 You can even use the code OPIEBLOG to get an additional 10% off your order!